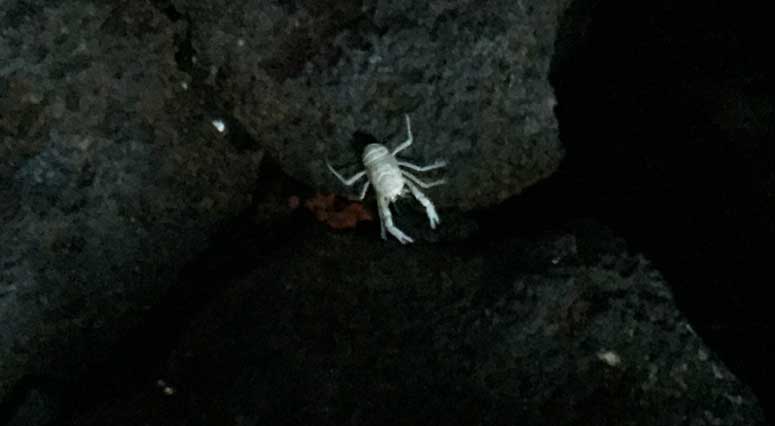 Whilst we don’t have too many strange creatures on the island and certainly very few, if any that are poisonous, we do have some beautiful looking species! Below are some of our favourite weird and wonderful creatures.

These months are easily identified by the human skull-shaped pattern on the thorax and were made famous by their appearance in the movie Silence of the Lambs. Apparently, people believe that if one of these flies in your home it will bring death and misfortune! 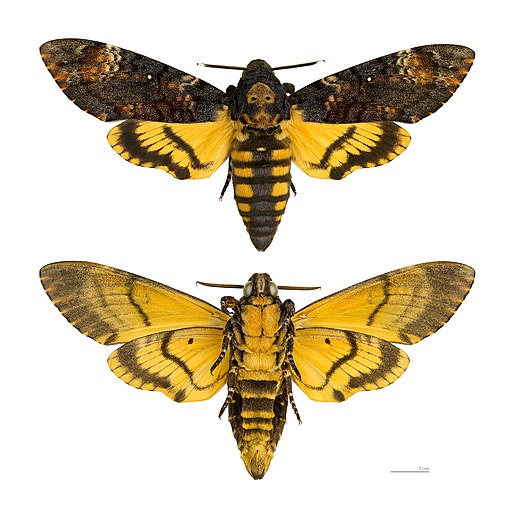 Bright green with a shield shaped body, these little guys are a pest that feed on fruit, crops and weeds.

Commonly mistaken for a type of hornet, you will see a few of these on the island. They are aptly named ‘potter wasps’ because they build nests that look like a pottery jar. 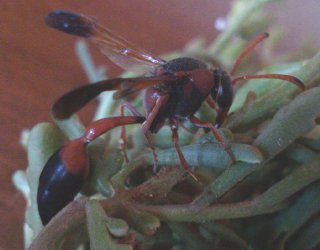 Endemic to Lanzarote, these blind albino crabs are known locally as Jameitos and are found in the lava tube caves of the Jameos del Agua. 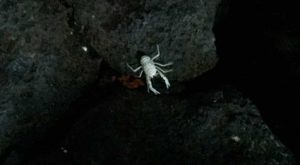 One of the most commonly seen Lizards in Lanzarote, the Atlantic Lizard is endemic to the eastern Canary Islands. Their markings vary from blue or green patches or patterns along their flank. 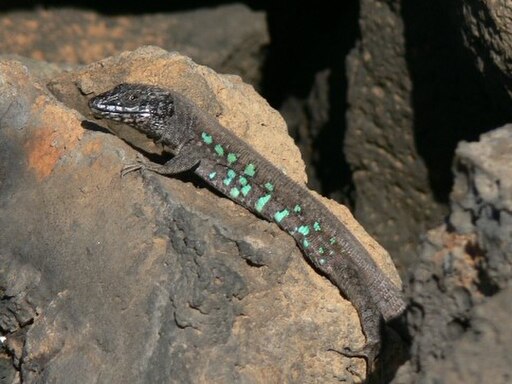