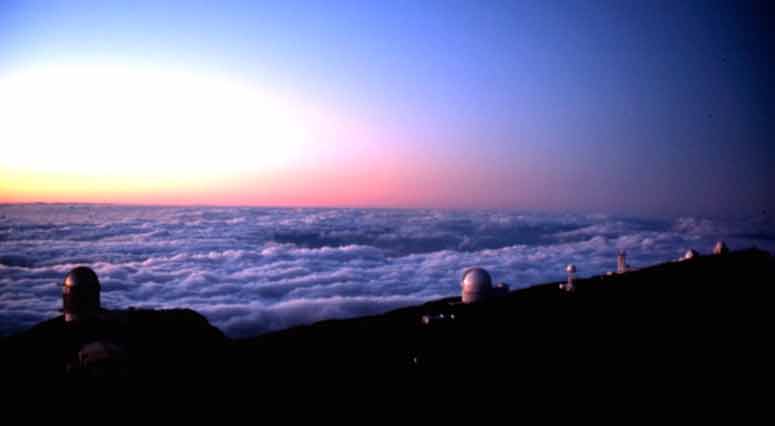 Yes, quite possibly! The Thirty Meter Telescope (TMT) International Observatory Board have selected La Palma in the Canary Islands as a potential alternative site on which to build their giant thirty meter telescope. 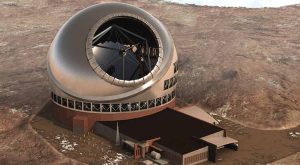 Their first choice site Mauna Kea in Hawaii has been controversial to say the least. Hawaiian mythology views the islands’ mountain peaks as sacred conduits between heaven and earth; because of this, a small group of native Hawaiians have been protesting since construction began in April 2015. Hawaii’s Supreme Court blocked construction last year, forcing TMT officials to look at alternatives. TMT still hope to construct the telescope on Mauna Kea, which has some of the lowest levels of light pollution in the world.

The Observatorio del Roque de los Muchachos on La Palma has been selected as TMT’s top alternative even though the peak in La Palma is around 2,000mtrs lower than that of Mauna Kea. The lower peak is a drawback for the scientists, who had hoped to cut through as much atmosphere as possible and decrease water vapor exposure to avoid measurement degradation.

The Observatorio del Roque de los Muchachos is an astronomical observatory and is the second-best location for optical and infrared astronomy in the Northern Hemisphere. Its fleet of telescopes include the 10.4 m Great Canary Telescope (Gran Telescopio Canarias), the world’s largest single-aperture optical telescope, the William Herschel Telescope (second largest in Europe), and the adaptive optics corrected Swedish 1-m Solar Telescope, which provides the highest resolution solar imaging of any telescope.