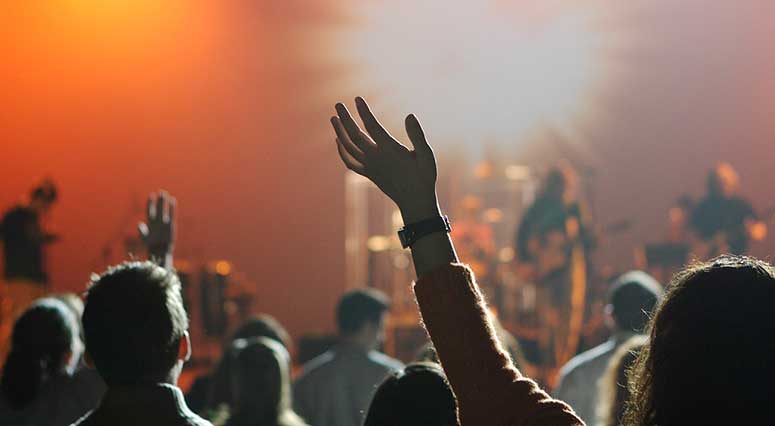 There’s a range of sporting events and local fiestas taking place in Lanzarote throughout September 2016, keep checking back for more information and updates.

The last night of the Jameos Music Festival. 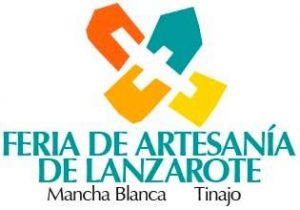 Large artisan craft fair – a great place to pick up a piece of local art for a good Price.

Throughout September there are also various open water swimming competitions find out more.