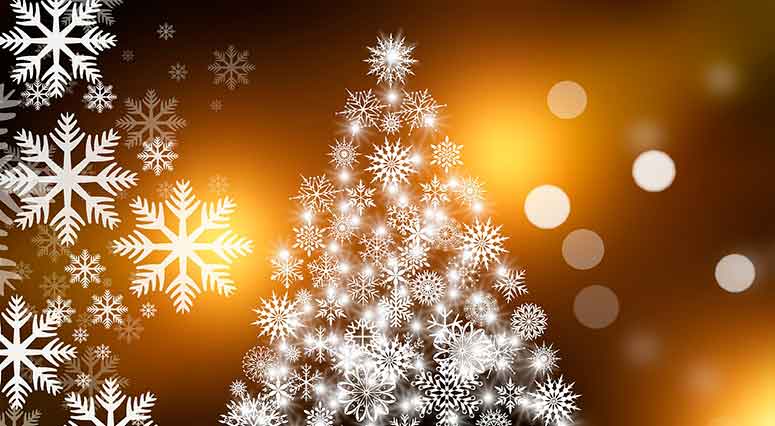 There’s a range of sporting events, fairs and local fiestas taking place in Lanzarote throughout November, below are the key events but keep checking back for more information and updates. 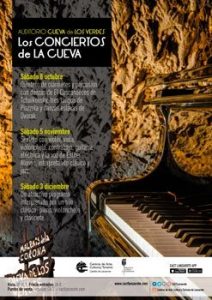 Dia de la Constitución (Constitution Day) – 6 December
Marking the anniversary of a referendum held in Spain on December 6, 1978, in which
a new constitution was approved. An important step in Spain’s transition to becoming a
constitutional monarchy and democracy.

Feast of the Immaculate Conception – 8 December
A holy day of obligation in which many Christians, particularly of the Catholic faith,
attend special church services. 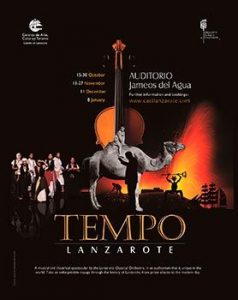 Jameos del Agua
A fantastic audio-visual performance about Lanzarote in the 15th century. 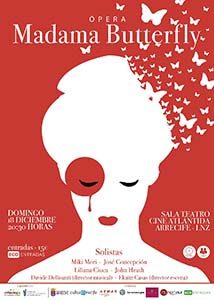 Madam Butterfly – 18 December
Sala Teatro del Cine Atlántida Arrecife
Puccini’s opera about the events that actually occurred in Nagasaki in the early 1890s. Tickets are available from the box office or online from Eco Entradas.

First Christmas Craft Fair Teguise – 18 & 19 December 11:00-21:00
Teguise
This first Chrismtas Craft fair promises visitors the opportunity to purchase a wide variety of handicrafts, traditional pastries, floral arrangements and many of the figurines of the nativity.

El Gordo Lottery Draw – 22 December
The largest lottery in the world that captivates Spaniards and other nationalities each year.

Chistmas Eve (Nochebuena) – 24 December
Traditionally marked with midnight mass when many people attend a special service at church and have a large family meal.

Innocent Saints (Santos Inocentes) – 28 December
The Spanish equivalent of April Fools’ Day, celebrated in many countries on 1st April, when tricks are played.

New Year’s Eve (Nochevieja) – 31 December
New Year’s Eve is more celebrated than Christmas, locals count every stroke of midnight while drinking cava, and eating 12 grapes (one for each stroke). Those that successfully eat all we grapes within the strokes will have good luck in the new year. Nochevieja means ‘old night’, when wishing someone a happy new year in Spanish you say ‘Feliz año nuevo’ and will encounter this being said leading up to new year’s eve and in the days that follow.

If you’re organising an event and would like to see it featured in our monthly ‘What’s on’ section, please don’t hesitate to get in touch.