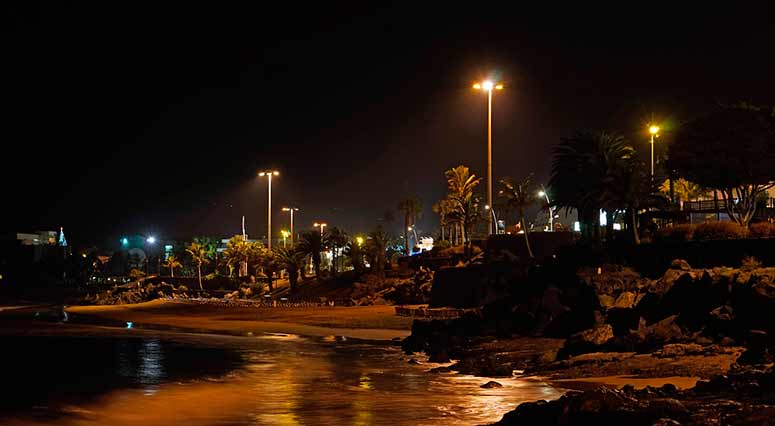 There’s a range of sporting events and local fiestas taking place in Lanzarote throughout August 2016, keep checking back for more information and updates.

Fiestas del Carmen
The Feast of Our Lady of Carmen is held in the Old Town of Puerto del Carmen. A combination of Canarian tradition and party-time, offering children’s entertainment, dancing, music, shows, local food and drink stalls and traditional sea and land processions.

Fiesta de la Vendimia, Yaiza
Join workers at La Geria winery to honour the harvest in traditional style. Camels transport the pickers and you are invited to have a go at treading the grapes!