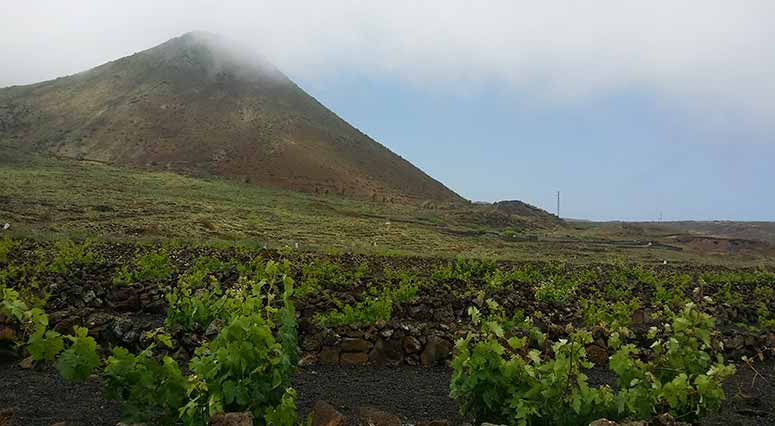 Lanzarote of volcanic origin has a long and not so clear history behind it, historians say that the name “Lanzarote» comes from the Italian merchant Lanceloto Malocello who visited the island circa the 14th Century; to cut a long story short Lanzarote is one of the seven Canary Islands that are an autonomic region of Spain and among the outermost region of the European Union, just 140 km of Atlantic Ocean separate Lanzarote from the south coast of Morocco.

Lanzarote is particular in every aspect specially in climate and weather conditions with a subtropical climate, this island counts with an average weather of 24ºC, an ideal climate all year round and all within the safety and regulations of the European Union, the diverse natural scenery and National Parks available in the island mean that a wide extension of the island is protected by UNESCO and represents the well concerned and consciousness of the people and habitants of this island by respecting and taking care of the island natural resources.

Lanzarote is reflected in the magic touch of local artist, painter, architect Cesar Manrique who was very influential for the development of the island during the 70s, 80s and 90s, his work consist creating spaces that integrate with the natural scenery of the island this earned him International and local recognition.
Tourism has been the core business model of modern Lanzarote, all of this development has brought people to the island and other sectors have flourished thanks to the tourism model.

Today, the Malvasia wines grown here consistently win international prizes and are amongst the best in the world. Once you’ve tried a glass of Lanzarote wine, we guarantee you’ll be hunting out the local wines for the rest of your holiday… Salut!

The islanders amazing ability to transform a potential natural disaster into a triumph is typical of the determination of the islanders of Lanzarote. They have a characteristic light fruity flavour and are very crisp and dry, making them the perfect accompaniment to the many fish dishes of Lanzarote’s traditional cuisine.
Many of the local wines are becoming more widely available in the shops and the furthest Lanzarote wines tend to travel is to neighbouring islands, however Europe is beginning to get a look in!