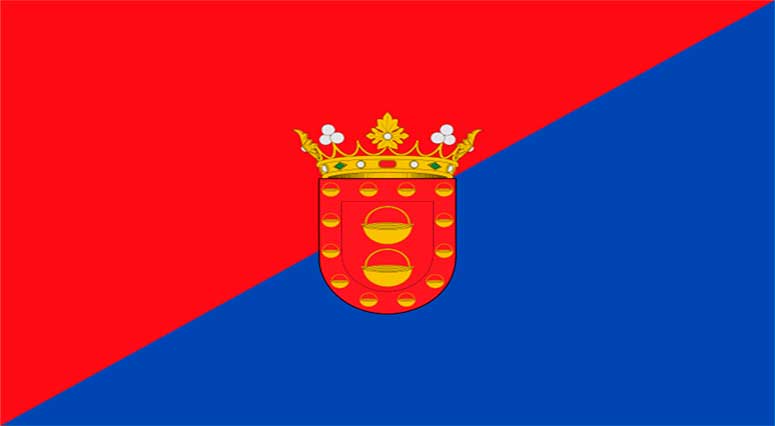 Canarians are very proud of their roots, culture and people, the 30 of May is the day they celebrate the day known as the day of the Canary islands «Dia de Canarias». It’s a bank holiday (fiesta) across all of the Canary Islands and a very good reason to celebrate.

On this day the Canarians commemorate the first session of the Canarian Parlament which was held in Santa Cruz, Tenerife on the 30 May 1983, a result of gaining more independence from the Spanish central government as the Canary Islands are an autonomous community.

The Canarians celebrate in every town with people gathering in typical canarian costumes, playing traditional music on the timple and eating and drinking local foods and wines.