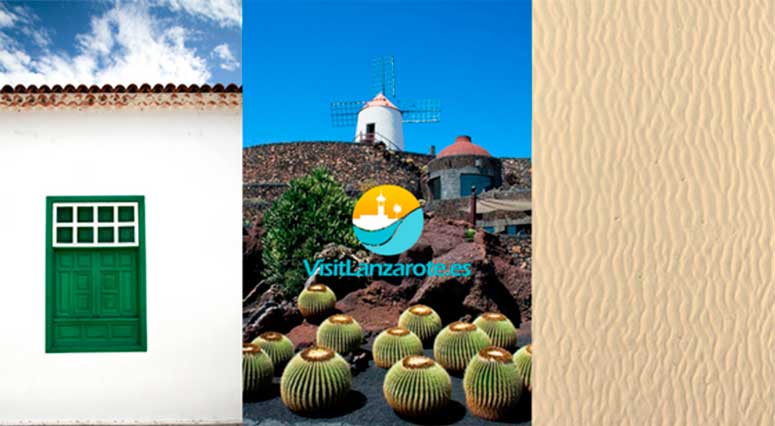 The Canary Islands are made out of 7 Islands, Lanzarote, Fuerteventura, Las Palmas, Tenerife, La Palma, El Hierro and La Gomera in which a total of 2,2 million habitants make life in 2 different provinces, Tenerife province and Las Palmas Province.

The Canary Islands are a very diverse territory with high mountains, snow, Sub Tropical weather, trade winds, white sand beaches and Volcanoes all of who have one thing in common and its the Atlantic Ocean, being the Ocean the connection with mainland Europe, Africa and the first or last stop for many vessels who cross the Atlantic to and from the Caribbean and South America.

Canarian people are very proud of their Heritage and feel a strong respect and connection with their flora and fauna and other elements like Lava, sand and the mighty Atlantic Ocean.

Make your plans, Visit and Discover the Canary Islands!