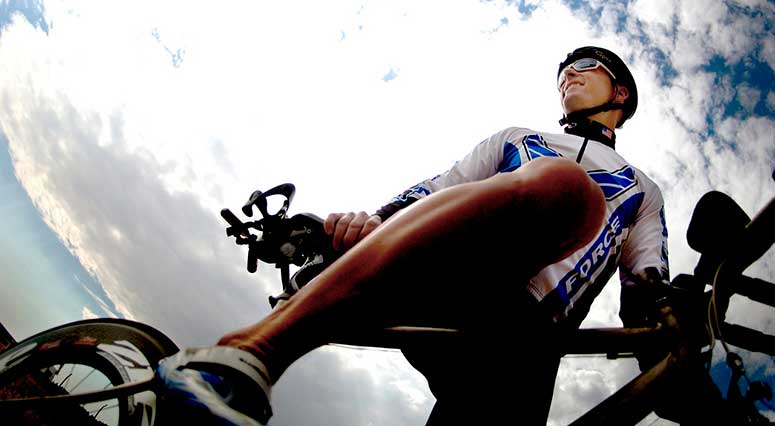 Lanzarote has been a popular cycling destination for many years attracting professionals and keen cyclists alike. The climate is probably the biggest draw, close to the African coast it’s drier than other islands in the archipelago, and the weather is quite predictable, with an average year round temperature of 24°c. During July & August temperatures can reach around 40°c however the biggest challenge for cyclists is usually the wind which averages around 10 knots (11mp/h or 18km/h). There’s one thing for sure, you won’t get snow!

The terrain and landscape is one of the key reasons why cycling in Lanzarote is so popular. There are loads of flat, windy roads and some good climbs too. The tarmac is generally in very good condition, and many of the routes used by cyclists have very little traffic. Drivers are used to cyclists, and tend to be patient and courteous.

Most cycling climbs in Lanzarote have a steady gradient and can be done by cyclists of all levels. There are a couple of category 2 climbs that are challenging and not for the faint hearted. The most popular are:

Mirador del Rio Cat 2 / 9.3km / 5% – Starting from Orzola, this is the hardest route to the Mirador, once at the top though you’ll be greeted with fabulous views over the water to the island of La Graciosa and the beach of Famara. 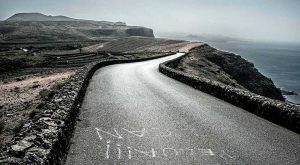 Tabayesco Cat 2 / 9.6km / 5% – Starting from Arrieta, this is one of Lanzarote’s longest & most historic climbs. Consider doing the climb then making your way down through Haria to Arrieta beach and reward yourself with a nice cold drink and some tapas!

We’re sure you’ll agree that all the suffering on the ascend is well worth it when you take in the spectacular views at the top! If you’d like more information on cycling in Lanzarote or some recommended routes we’d be happy to help, drop us an email or connect with us on Facebook